The  AGM will be followed by a screening of out latest film “Support Us and We Will Be (Support Wi en Wi Go Be)” – a documentary addressing attitudes towards street children living in Sierra Leone.

We look forward to seeing you on the evening and updating you on our various projects and plans.

As of 4:05pm today, filming in Malawi is officially complete. The cast and crew have worked really hard and have managed to complete filming a complex script in only a few short weeks.

Getting the shot! Nick is determined to get the best angle

Celia, the executive producer, who arrived in Malawi mid-July, has now arrived back in England in preparation for going on to another job.

The rest of the team will stay on for a further four weeks. During this time the film will be compiled and edited and will then be shown at a test screening where a local group will give feedback about what works and what needs to be changed. 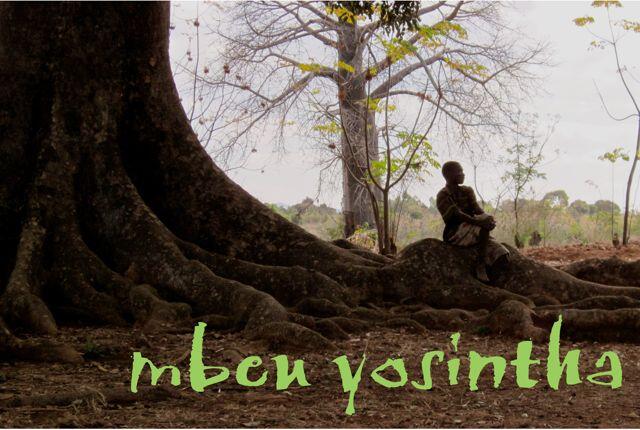